Discovering a military camp within confines of Hawaii Volcanoes National Park is an unexpected surprise to the majority of the park’s visitors. 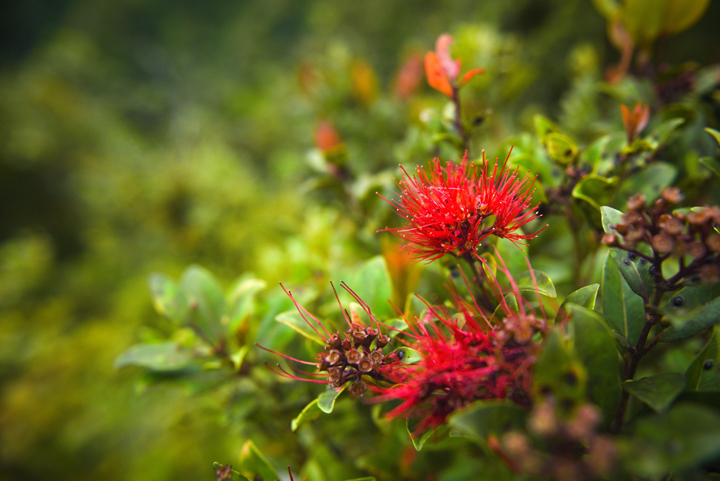 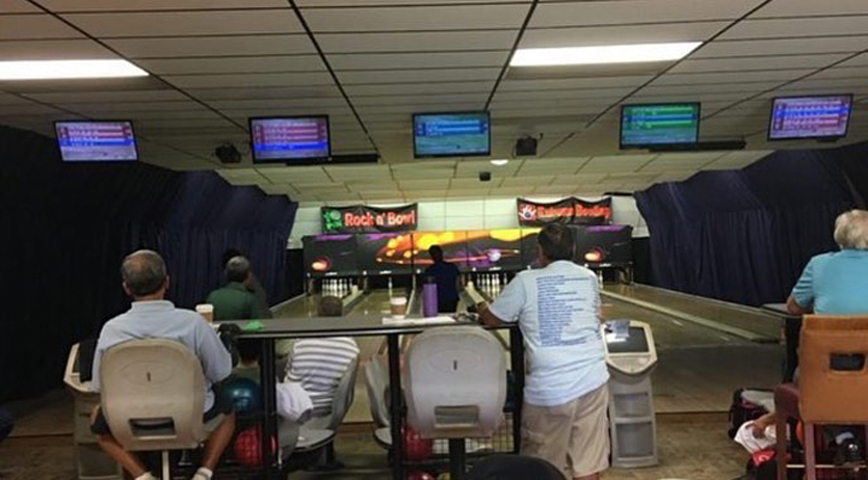 While Kilauea Military Camp occupies about 50 acres of the park’s 300,000+ acres, its history is as old as Hawaii Volcanoes National Park, having been established in the same year 1916.

What once began as an idea by Hilo Board of Trade members for a training ground for the National Guard and an Army “vacation and health recruiting station” has become one of Hawaii’s most unique resorts for the military. However, its first visitors to the camp may have felt differently.

On November 6, 1916, a group of 68 enlisted men from Company A, Second Infantry of the United States Army, arrived to find Kilauea Military Camp’s three main buildings unfinished and unfit to be occupied. As a result, the men were forced to sleep under whatever shelter they could find during that rainy weeklong stay.

Since then, the wonders of Kilauea Volcano have drawn millions of soldiers, their families and guests to KMC. In its one hundred years of existence, KMC had served as a training facility, housed a Navy camp, hosted numerous dignitaries including General Dwight D. Eisenhower who later became the president of the United States, and briefly served as an internment camp and later as a prisoner-of-war camp during World War II.

KMC has also experienced the power and destruction of Kilauea Volcano. While the camp still maintains its historical charm, renovations to the camp in the last decade have enhanced KMC’s facilities and services making it one of the military’s favorite vacation resort.

Our staff is here to make your stay memorable. If you require anything, please inform them.

We advise you to dress in layers and bring a rain poncho.

Come and join our team! Log onto www.usajobs.gov  to view our openings.

If you unable to find the answer to your question, please give us a call and we'll be happy to answer it for you.

We're taking you over to a different website. We just needed to let you know. You’re still in good hands.

Now’s a good time to check your eligibility requirements.

If you want to head back, hit cancel.

If you want to head back, hit cancel.